For these and other reasons, come visit us! 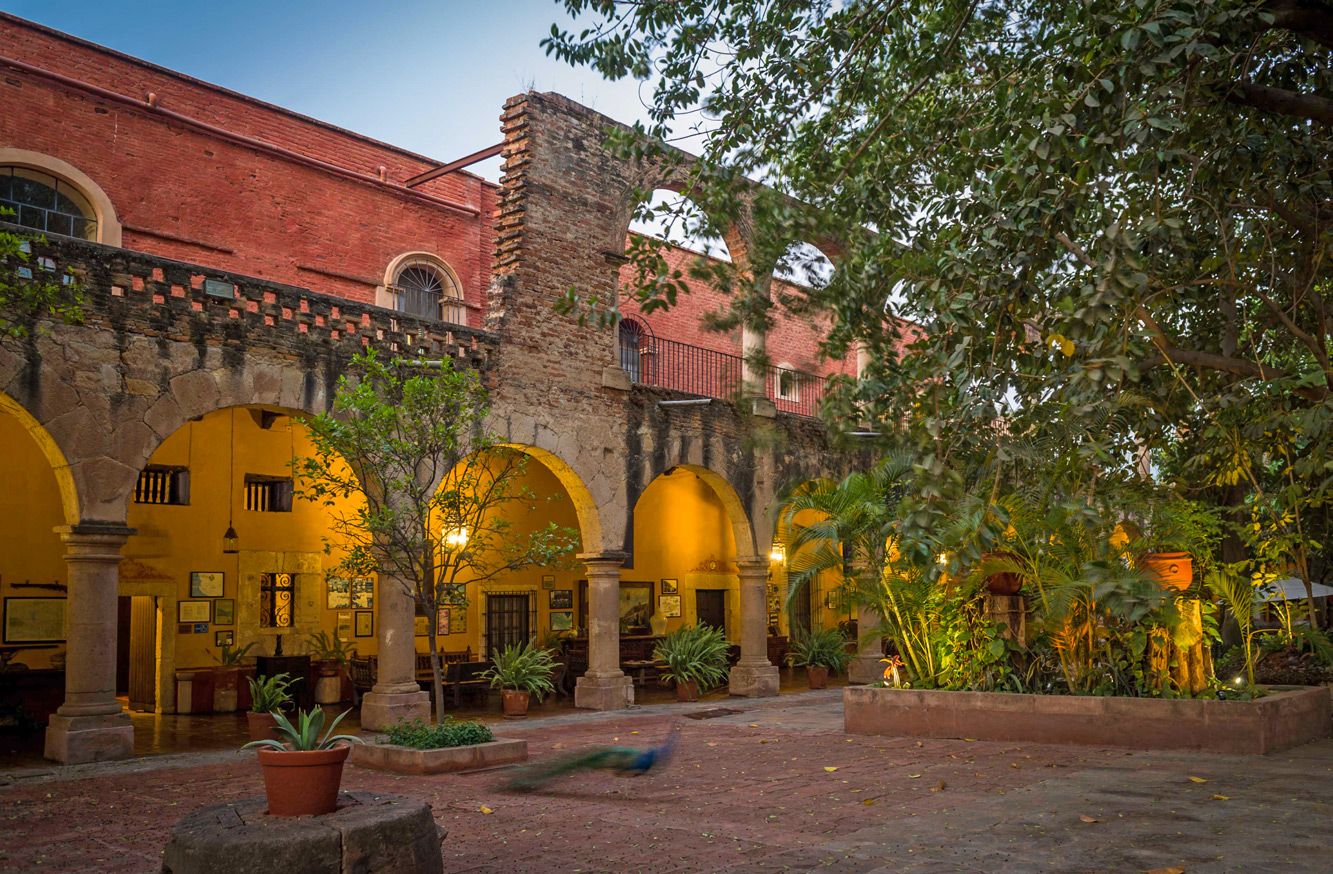 Located in Ahualulco de Mercado, it was originally a donation granted by the Spanish Crown to Francisco Merodio Velasco in the 16th century. There was a time when the Hacienda consisted of the land from the foothills of the Tequila Volcano to where the Hacienda stands today, with approximately 60,000 hectares.

These lands were inherited by the Velasco family until Francisca Figueroa Viuda de Águila, who had no descendants, donated these lands to the Order of the Barefoot Carmelites, who gave the Hacienda the name of Santa María de Miraflores, which, after some years, it became the Hacienda El Carmen.

Many years later, during the agrarian reforms of President Juárez, these 60,000 fertile hectares, with their generous climate, abundant waters and privileged location, were expropriated and handed over to General Florentino Cuervo in 1860 and the subsequent division of the land to the ‘Ejidos’ from El Carmen, Chapulimita, La Peña, San Ignacio, El Amarillo, among many others, leaving the Hacienda with a very small property.

At the end of 1959, the Hacienda was bought by Pablo Serrano Estrada, who sold it to his son-in-law, Doctor Joaquín Baeza del Monte and his wife Martha Serrano de Baeza, the current owners.

The main part of the Hacienda, built in the colonial style popular in this part of the country, began in 1722 and was completed five years later. The second floor in neoclassical style was built at the end of the 19th century. 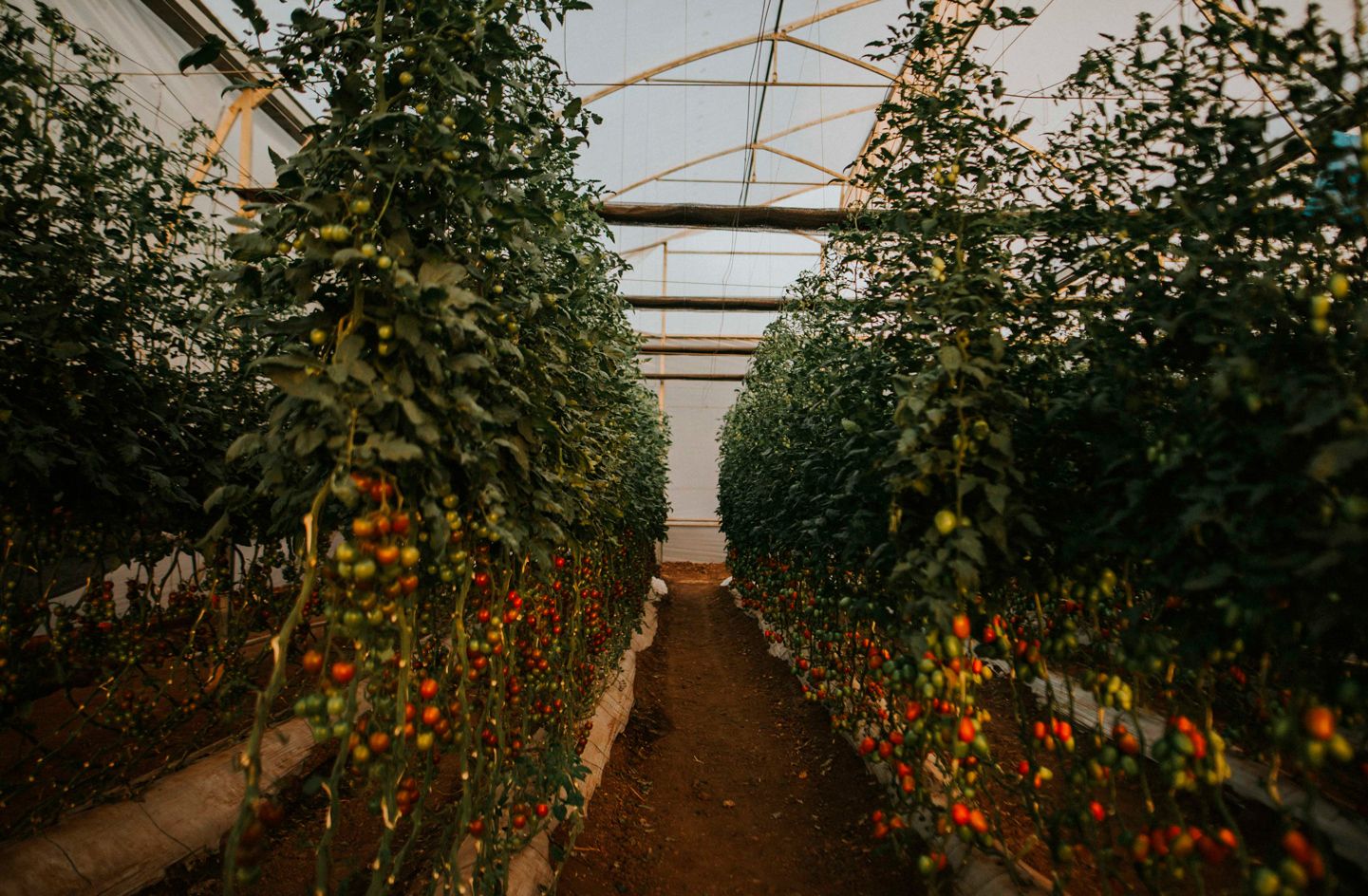 The composition of the Hacienda is in the austere colonial style characteristic of the time in which it was built. Initial work on the building began in 1722 and was completed five years later. A second neoclassical section of the hacienda was completed in the late 19th century. This part used construction materials common to the area, basically adobe, brick, quarry stone and rocks. Other materials such as mesquite, pine and cedar wood came from the hills of Tequila and Ameca.

Metal works corresponding to the 19th century originated in the Lagos de Moreno area. The clay and ceramic floors and tiles were made by hand. 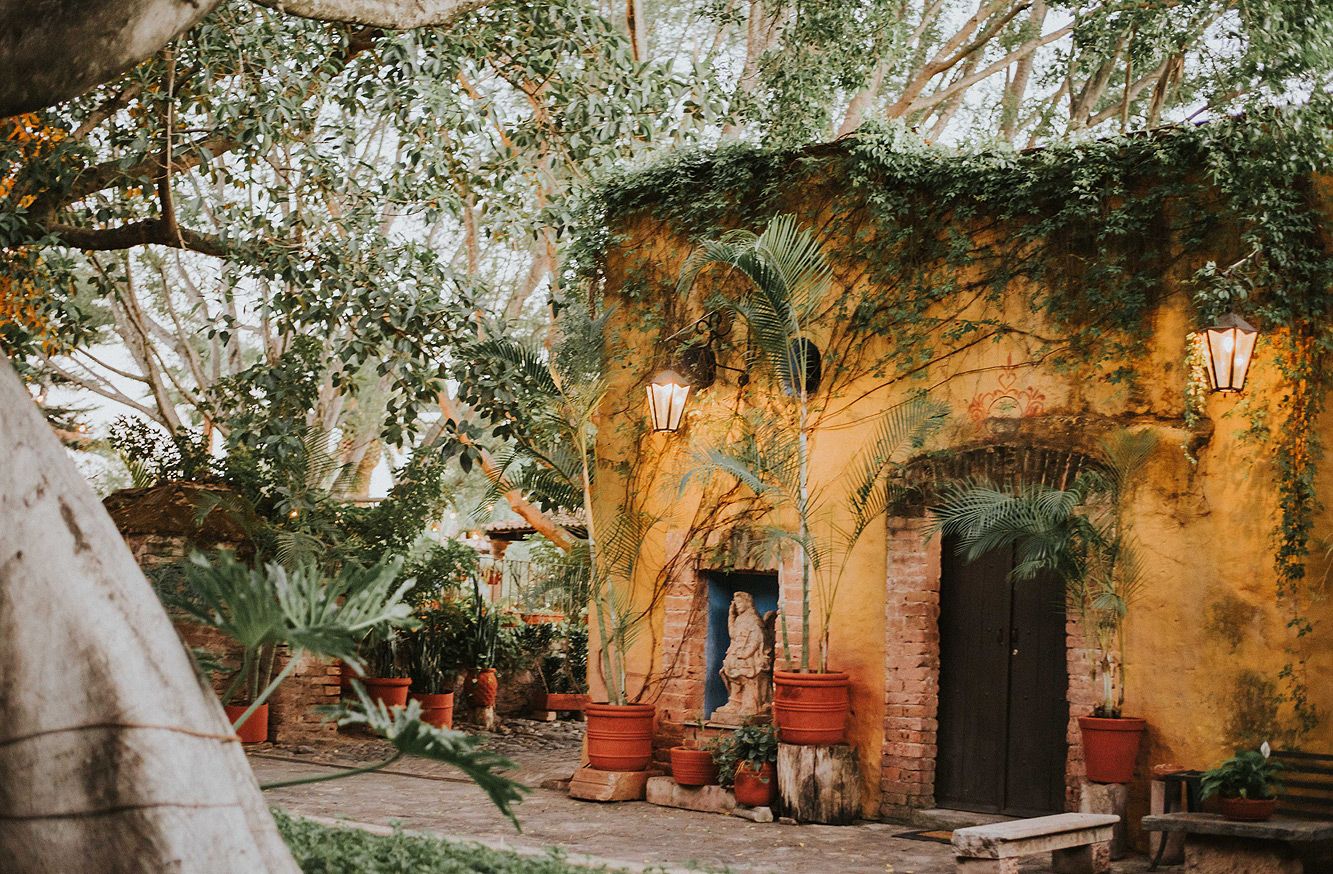 The current furniture is the result of a collection that spans many eras, styles and origins. The carpentry is fine and rustic; Much of it is fine toe and unique hardware. Anonymous paintings from the colonial era and decorative watercolors of different dimensions and styles cover the walls.

The stone sculptures date from the 18th and 19th centuries.

The various decorative objects found in the Hacienda were almost all acquired in Mexico. Many European candles date from the late 19th century. There are pre-Hispanic pieces native to the area. Many of the curtains and bedspreads were made by hand. 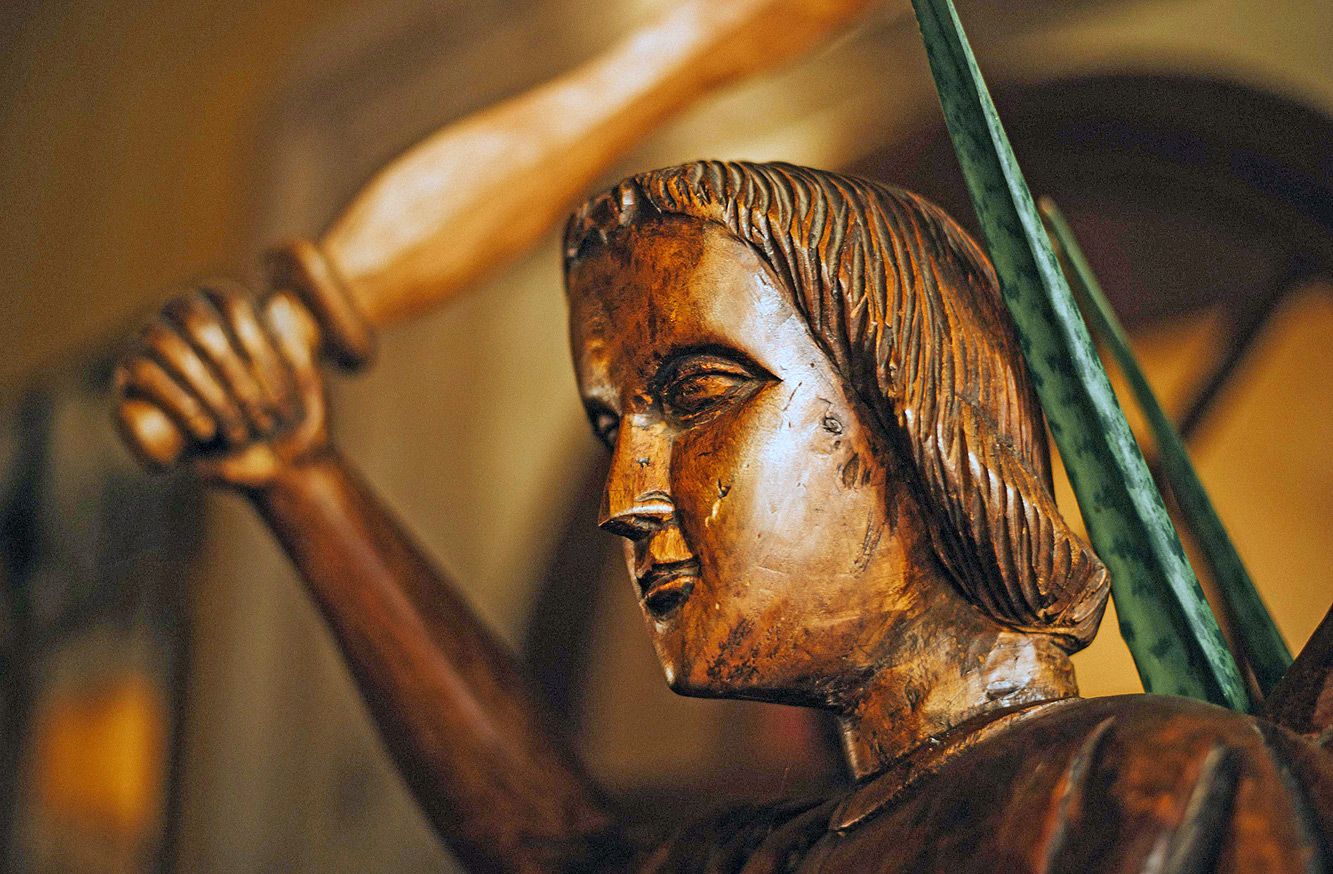 We are the best option in Jalisco for pleasure trips, weddings and filming.